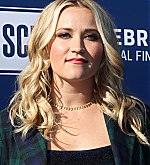 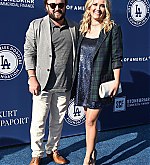 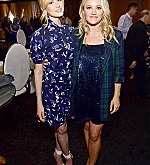 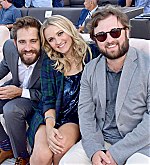 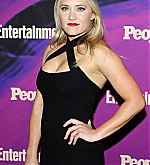 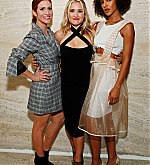 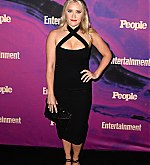 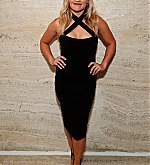 I’ve added 67 high quality photos of Emily alongside her co-stars for her new show ‘Not Just Me‘ at the FOX Upfronts into the gallery. 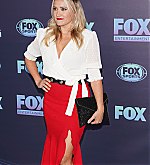 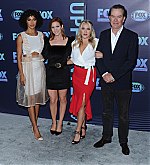 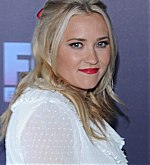 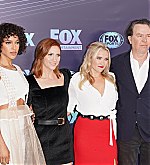 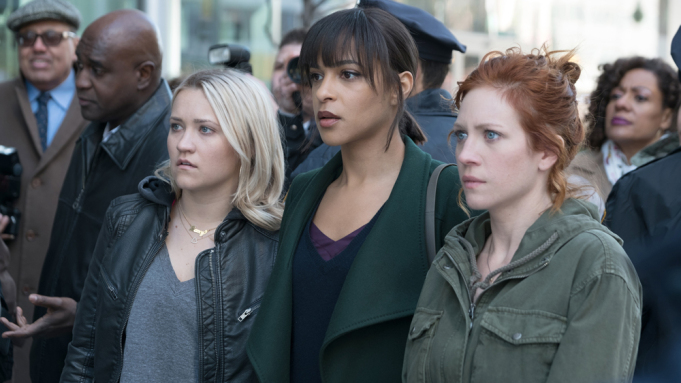 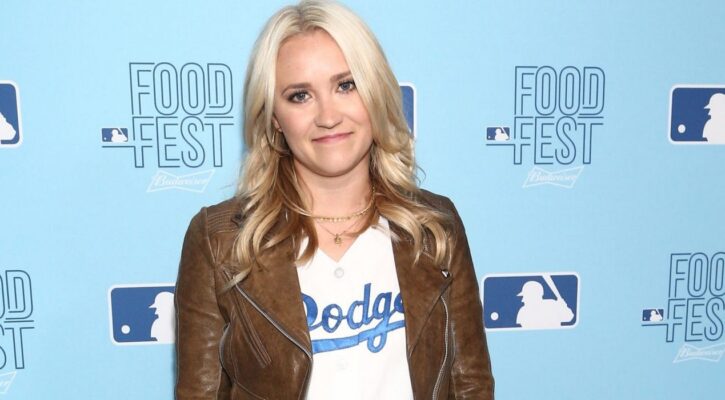 I’ve added 3 high quality photos of Emily showing off her love of the Dodgers at the 2019 MLB FoodFest this past Thursday in the gallery. Head on over and check them out!