I’ve added 44 high quality photos of Emily gorgeous in blue jeans and a baby blue leather jacket alongside her brother Haley Joel at last night’s Fourth Annual Los Angeles Dodgers Foundation Blue Diamond Gala into the gallery. Be sure to head over and check’em out. 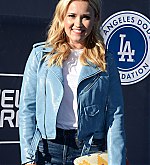 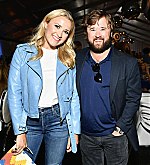 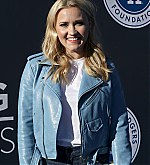 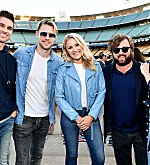 20 high quality stills of Emily from the 11th & 12th episodes of Young & Hungry have been added into the gallery. 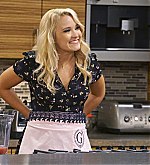 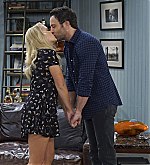 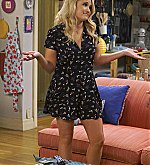 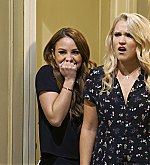 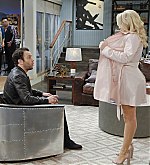 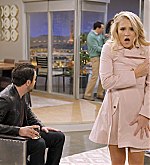 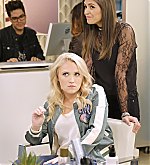 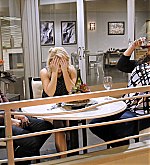 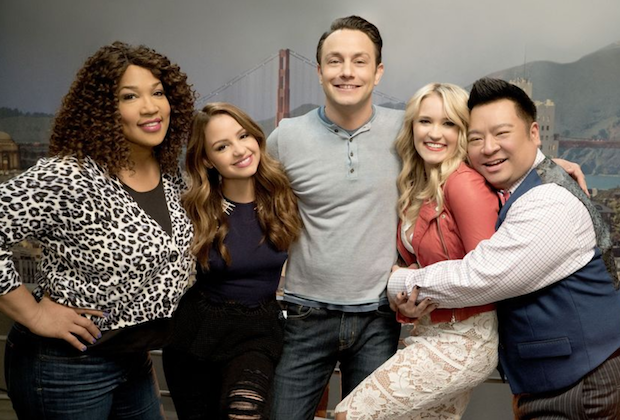 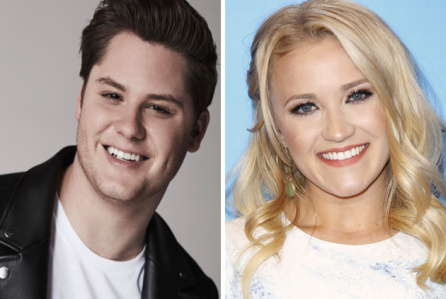 I’ve added 28 high quailty photos of Emily looking fantastic at the ‘Mom‘ 100 episodes celebration this past Saturday into the gallery. Be sure to check them out. 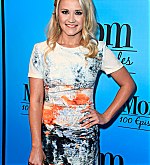 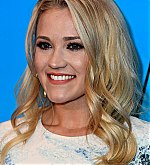 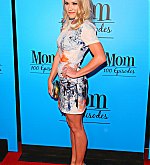 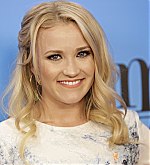