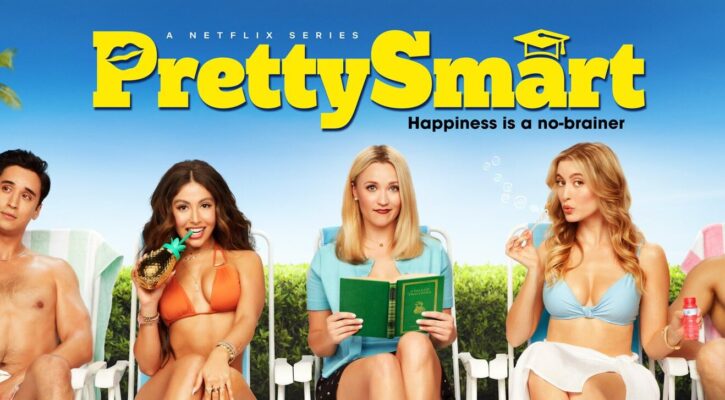 Netflix’s newest comedy series, Pretty Smart starring Emily will be premiering on the streaming platform October 8th! You can check out the trailer below: 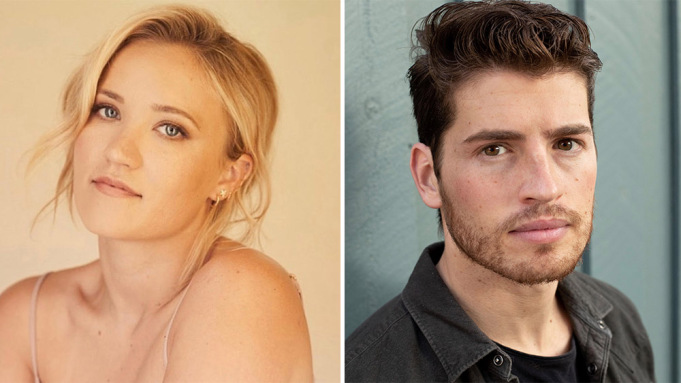 Netflix has given a 10-episode order to a multi-camera comedy series from Jack Dolgen (Crazy Ex-Girlfriend, Diary of a Future President), Doug Mand (How I Met Your Mother, Crazy Ex-Girlfriend) and Doogie Kamealoha, MD creator Kourtney Kang. Emily Osment (The Kominsky Method, Young & Hungry) and Gregg Sulkin (Runaways, Wizards of Waverly Place) are set to star in the show, with veteran comedy helmer Pamela Fryman (Call Your Mother) on board to direct.

Created and written by Dolgen and Mand, the Untitled Dolgen/Mand/Kang Project centers on a snooty, self-proclaimed intellectual (Osment) forced to move in with her carefree sister and her sister’s lovably eccentric friends, one of them played by Sulkin.

Osment’s Chelsea is an Ivy league educated intellectual who is book-smart and quick witted but lacks the real world skills she needs to have a functional life. She finds herself living in LA without any options other than her bubbly sister, Claire, and Claire’s roommates.

Sulkin’s Grant is romantic, genuinely sweet, and an often shirtless personal trainer. He has a childlike curiosity about the world and is the kind of guy women love and men… also love! He used to date Claire, but now they’re “just friends.”

I’ve added 5 high quality stills of Emily as “Roxy” from the pilot episode of Almost Family into the gallery. 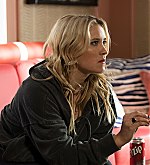 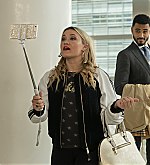 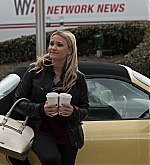 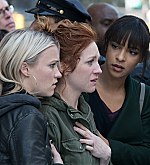 Almost Family: Emily introduces us to her character, Roxy Doyle

I’ve added 6 high quality promotional photos of Emily alongside her Almost Family co-stars into the gallery. How excited are you for the premiere in October? 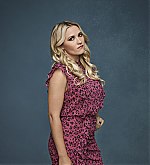 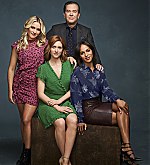 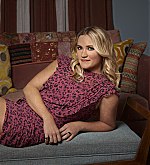 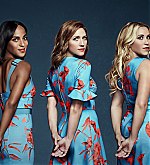 Video: Almost Family “Discover The Family You Almost Had” Trailer